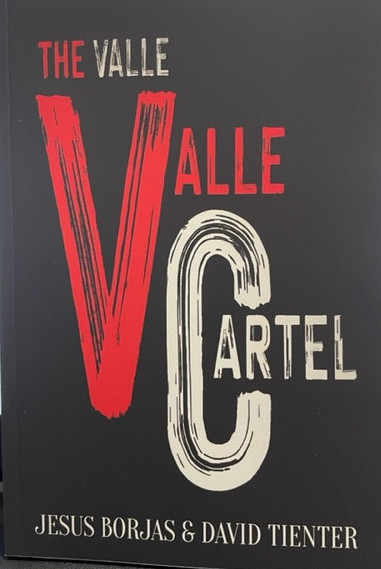 Back in 2009 my husband had just lost his construction company and was trying to find ways to gather money to try to bring it back; the licenses and insurance was still there but the Real Estate market had taken a dive that thousands of companies could not survive. He tried everything, banks, friends, angel investor to no avail. The banks were not loaning any money, we all know what happens to the so called friends when things go sour, they disappear and with no exception it happened to us.

My husband knew that his brother Jorge was living in Honduras and had been associated with people with no scruples; One of those people befriended Jorge and suggested they rob the Cartel they were working for. Jorge had been in trouble most of his life and enjoyed the adrenaline rush this type of situations produces; He accepted the offer; Jorge and three others were able to pull off the unthinkable, robbing the Cartel. These people were sending tons of cocaine to the United States, were involved with El Chapo Guzman and had the President of the Republic as their partner; in other words, extremely powerful and ruthless; death sentences were handed down as it were candy; If you wrong them, one way or another you will wind up dead, and were lucky if your family was spared. Jorge asked my husband to help him move the stolen loot; still not sure why my husband said yes, but that is what He did. He travel to El Salvador to meet with all four thieves; they had fled Honduras and were hiding in El Salvador under assumed names.

There is no honor between thieves and murderers; long story short, betrayal is what took place. The leader of the pack gave Jorge and my husband a place to meet to discuss in detail the plann

to move the money. The next day all hell would break loose and the events would make front page in all the newspapers.

After considering it for many years, my husband finally decided to write a book about the events; He enlisted a well-known writer to help him, David Tienter; David has quite a few books published, and was happy to be a collaborator in the writings. He read all he could find on the internet and newspapers about the assault that took place, to be able to have first hand knowledge of the incident. The book just came out, is being sold in Amazon under the name of THE VALLE VALLE CARTEL. If you want to read the entire story, buy the book, and tell us your thoughts. 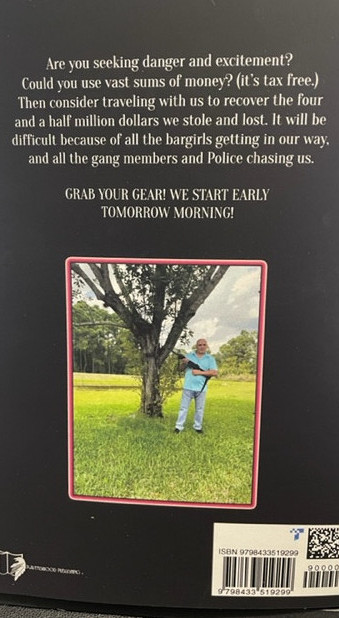 2 thoughts on “The Valle Valle Cartel”